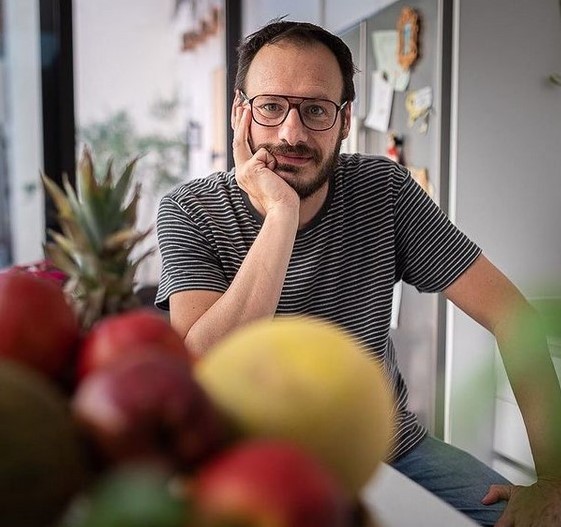 Oriol Malet (Barcelona, ​​1975) studied Fine Arts and for 10 years he has been professionally dedicated to illustration, specializing in press, publishing and comics.

In the press he regularly works for media such as La Vanguardia, Timeout and Jot Down, and occasionally in many other projects.

At the editorial level, he has published several children’s books, has illustrated classics, journalistic books, etc.

He is passionate about comics: together with the author and journalist John Carlin he has published with great success and sales to 10 territories “Mandela and the general” (Comanegra) and is currently about to publish “A world of Art Brut” (Norma), this once with own script.