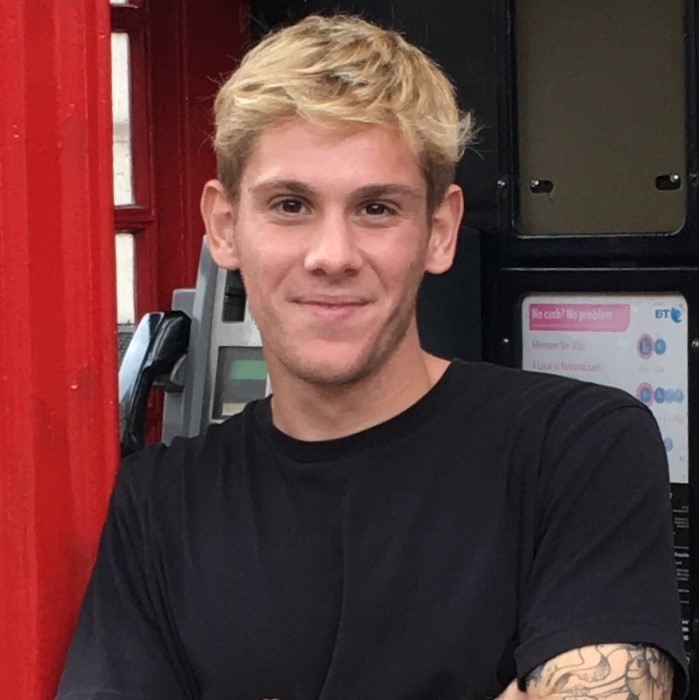 Enric Ejarque (Barcelona, ​​1998) played from a very young age with colored pencils and did not stop until he got his parents to enroll him in an art school.

Later he began to study graphic design at the Universitat de Barcelona but soon he realized that it was not his place and right now, he is completing his studies at the Joso School.

He is passionate about illustration and specifically about comics.