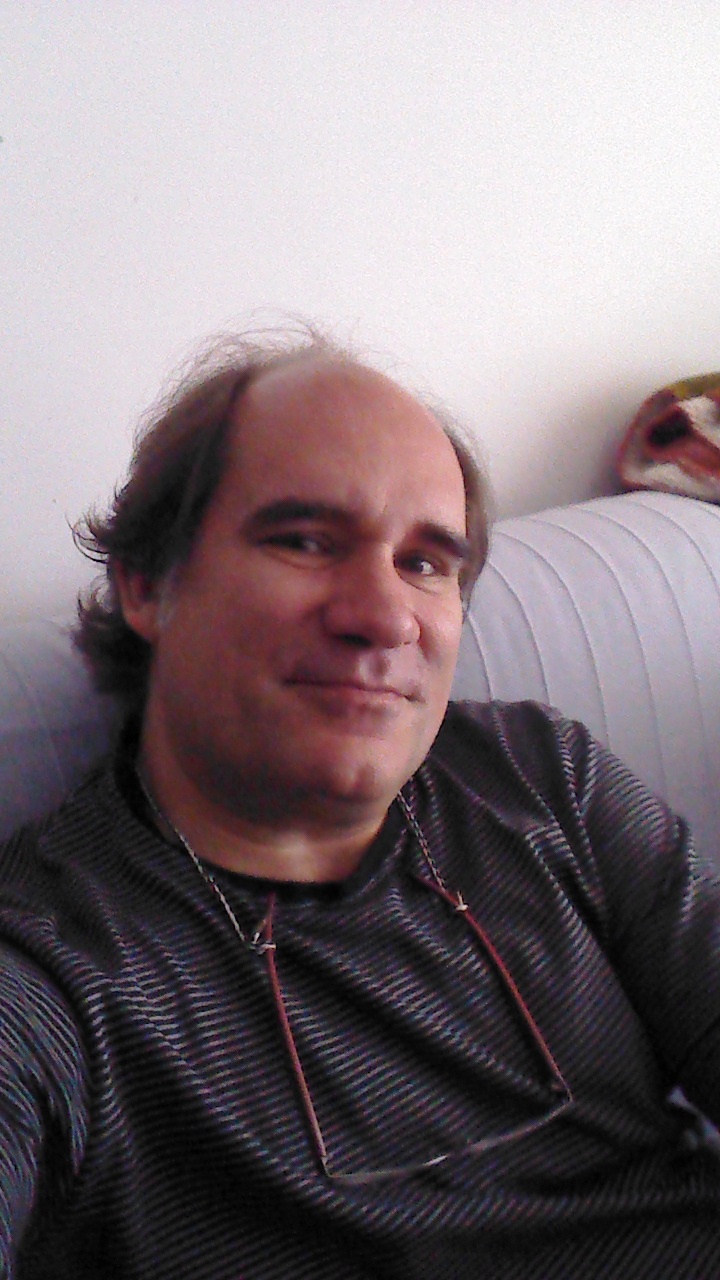 He was born in Barcelona in 1969 and is a journalist. After graduating in Contemporary History at the Geography and History Department of the University of Barcelona, he obtained a Master’s degree in Journalism through the course run by the daily newspaper El País in conjunction with the Autonomous University of Madrid. He then went on to make contributions to various media concerns.

Such as that same newspaper El País, the radio station Cadena Ser (Radio Barcelona), and other media channels such as the magazine Penthouse and the magazine El Pipiripao. He was a founder member of the editing team for the newspaper 20 minutos Barcelona.

He was the author of the restaurants guide Comer bien en Barcelona (Eating Well in Barcelona), published by El País-Aguilar. 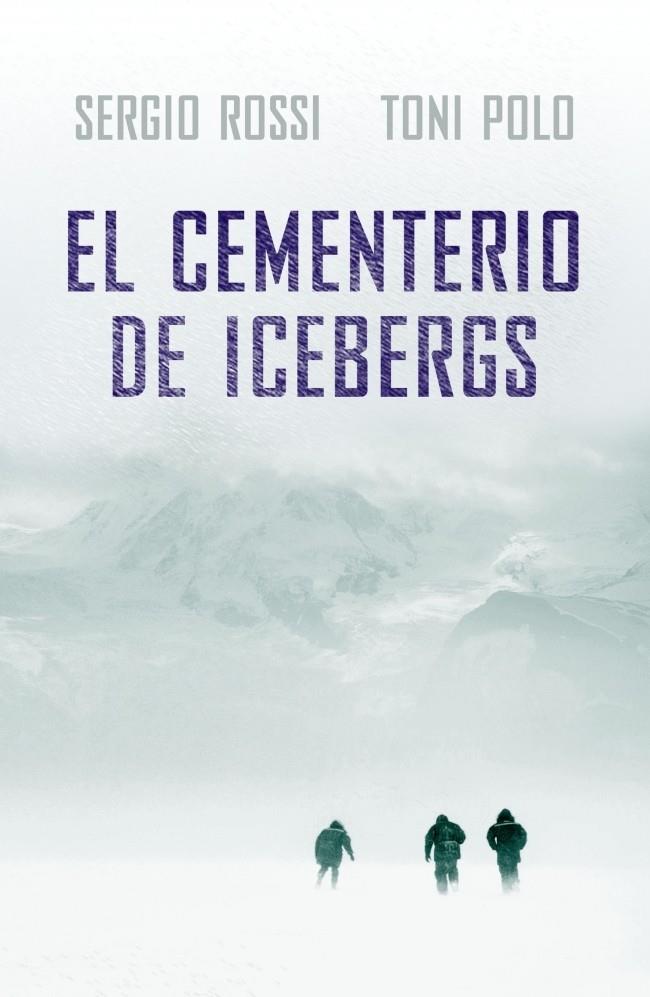 The cementery of icebergs 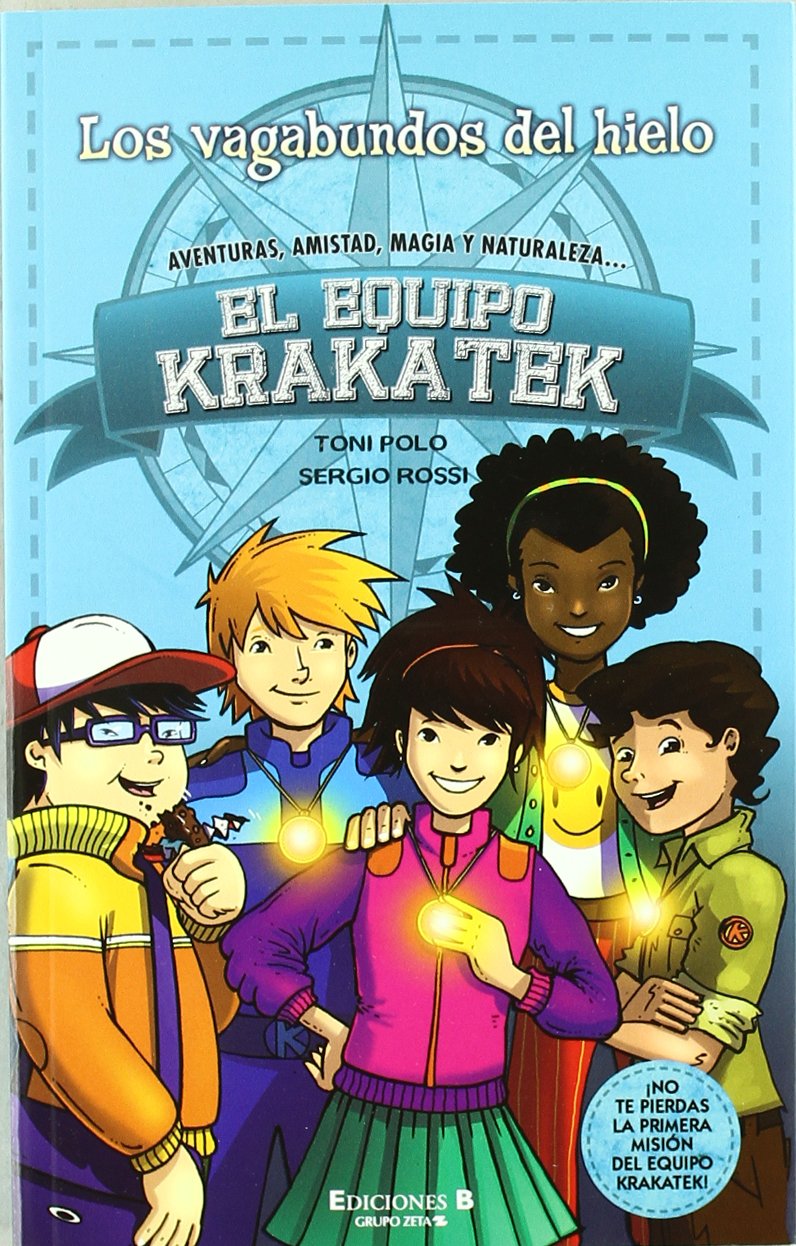 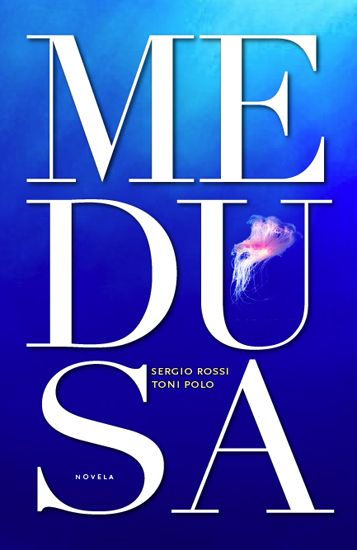