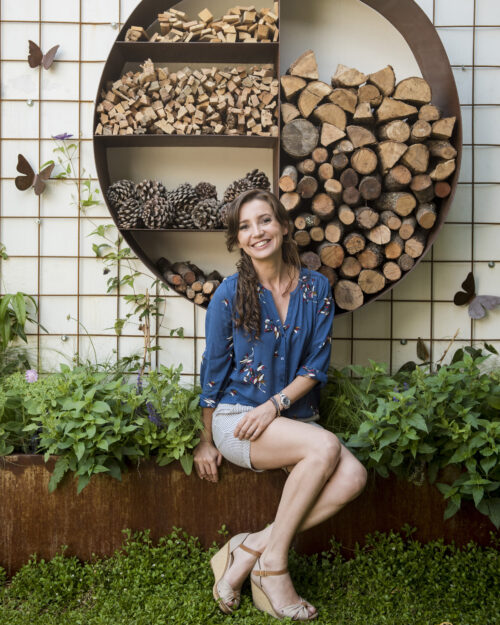 Monique Briones was born in Sao Paulo, Brazil. She started gardering at the age of 15 animated by her father and studied Agronomic Engineering at the Universidade Estadual Paulista, specializing in landscaping at the Higher School of Agriculture ‘Luiz de Queiroz’ and at the Instituto Brasileiro de Paisajismo.

In 2002 she set foot in Spain for the first time, working as an intern at the Polytechnic University of Valencia and founded her own landscaping company when she returned to Brazil. Five years later she returns to Spain to specialise in Mediterranean landscaping and found the company ‘La Paisajista’ in Madrid, from where she works for the whole world.

Monique combines her work as a landscaper with contributions as a columnist for the prestigious Brazilian magazine ‘Paisagismo em Foco’ and presenting a television programme on landscaping and gardening on the Decasa Channel. She is an ambassador for the Husqvarna brand in Spain and Portugal and has a significant number of followers in her social networks. 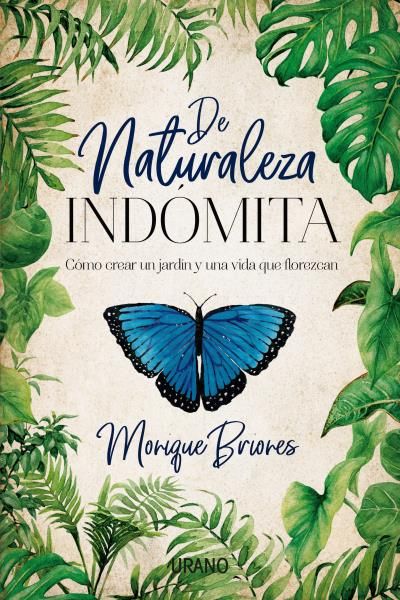