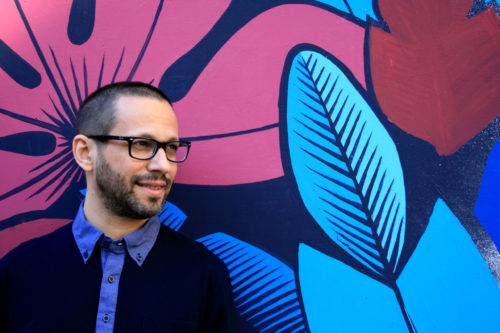 Lawrence Schimel was born in New York City, although he’s lived in Madrid, Spain for over 20 years now.

He writes both in Spanish and English (and has even self-translated a few of his books into Galician and Catalan) and has published over 120 books as author or anthologist, for readers of all ages.

He has published over 60 children’s books, primarily picture books and early readers, for which he has won a Crystal Kite Award from Society of Children’s Book Writers and Illustrators, and has been chosen by the International Youth Library for the White Ravens and three times by IBBY for Outstanding Books for Young People with Disabilities, among other honors.

For adults, he has published four collections of short stories, one graphic novel, and three poetry collections, in addition to many anthologies on diverse themes (science fiction, erotica, poetry, a cookbook, etc.) and has won the Lambda Literary Award (twice), the Spectrum Award, and the Independent Publisher Book Award, among others.

In addition to his own writing, he is also a prolific literary translator.

His translations have won many awards and honors, among them a Global Literature in Libraries Best Translated Young Adult Book Award Honor Title, a PEN Translates Award from English PEN (twice), the Cliff Becker Prize in Poetry Translation, finalist for the Eisner Award, etc. and he has won subsidies for his translations from FONCA/Conaculta (Mexico), the Instituto Camões (Portugal), Traducta (Cultural Endowment of Estonia), Latvian Writers Union, etc. 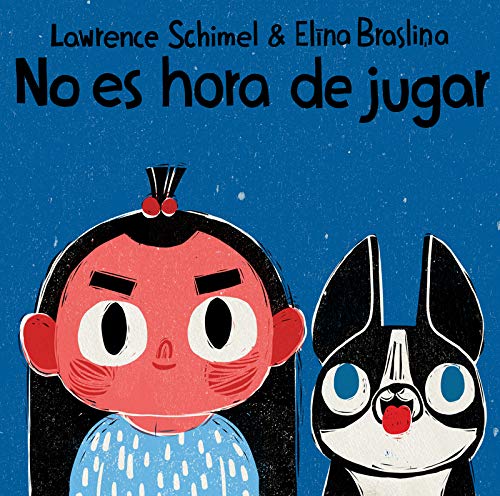 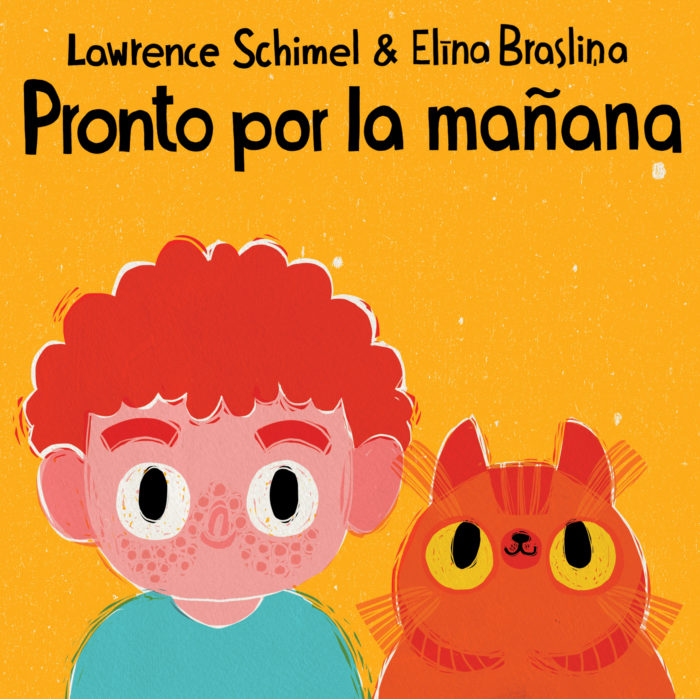 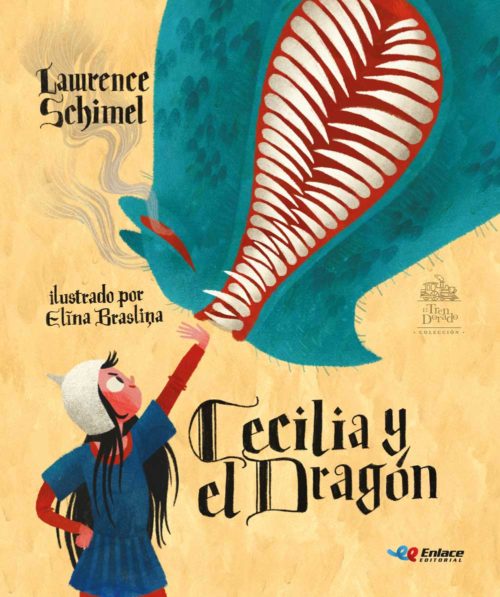 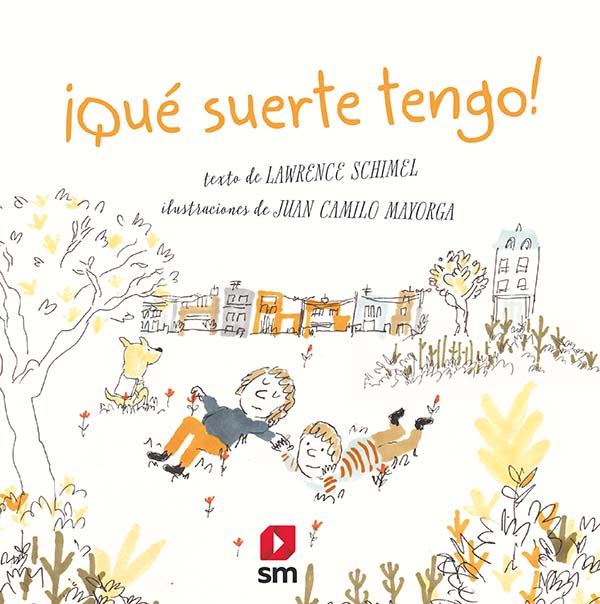 How Lucky I Am! 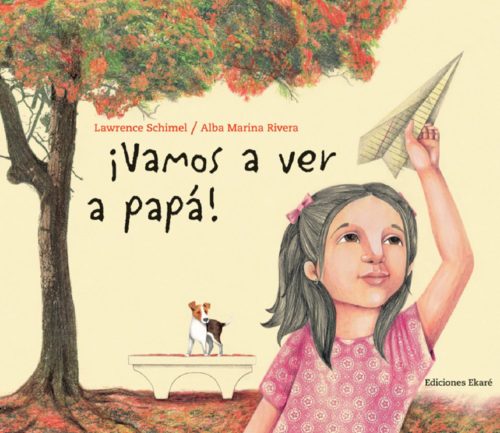 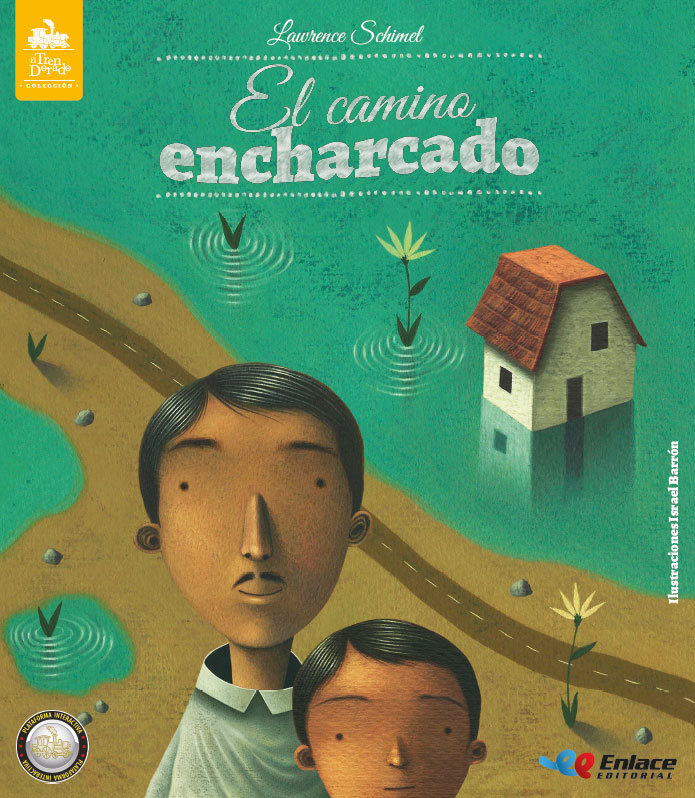