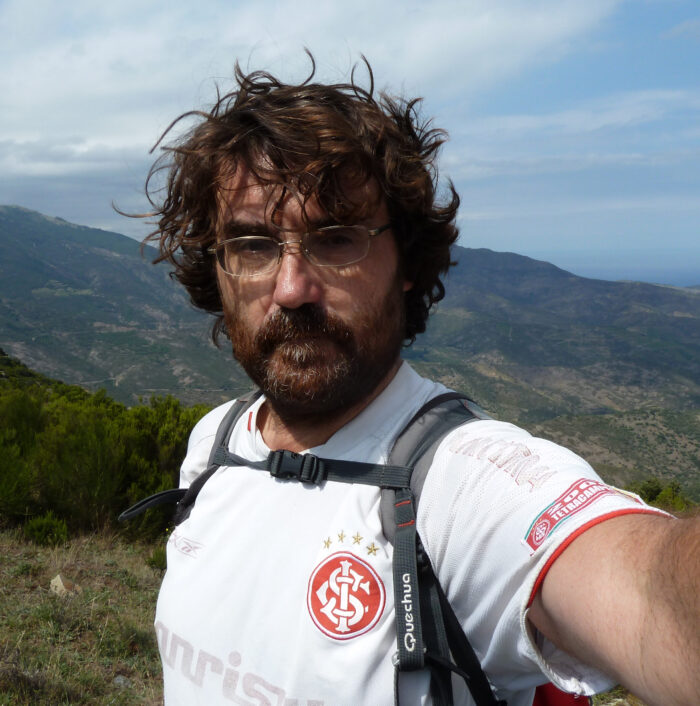 Julià Guillamon (Barcelona 1962) is the author of the novels La Moravia (2011) and El barrio de la
Plata (2018), which both show two faces of the same reality: the lives of ordinary people who
believed in progress, the industrial crisis, personal drama and the value of culture.

The nucleus of this distinctive world is La fàbrica de fred (1991), a book in experimental prose,
and the essay La ciudad interrumpida (2001), reprinted in 2019, as well as the essay El gran
noveloide sobre Barcelona : the work of reference on the transformation of Barcelona between the
seventies and the 1992 Olympic Games.

In 2017, he published the book Cruzar la riera , a testimony about his partner coming out of a
coma after suffering a stroke.

He has been responsible for a renewed interest in cultural history through studies and expositions about the thirties, exile, the seventies, and postmodernism.
He writes a weekly column for the newspaper “La Vanguardia”. 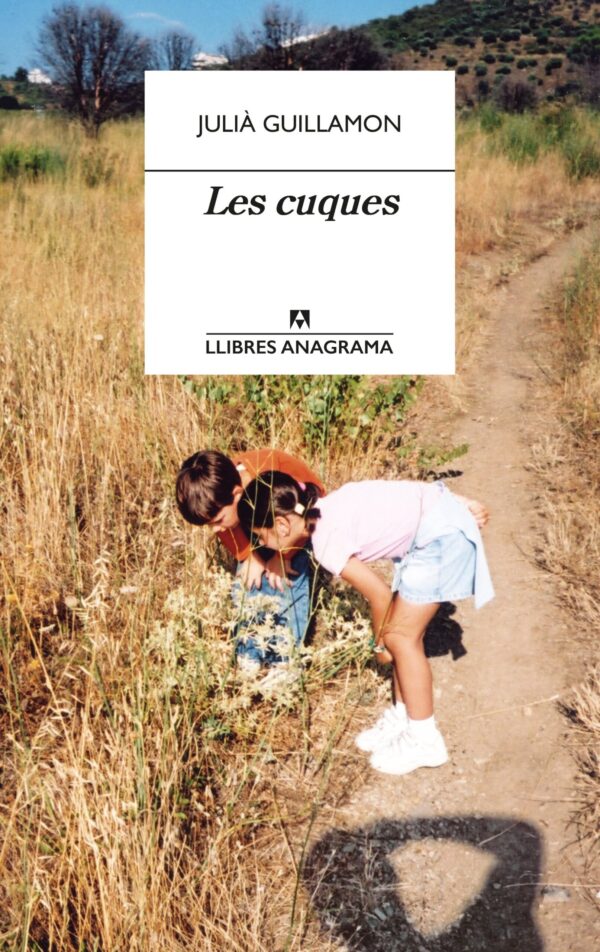 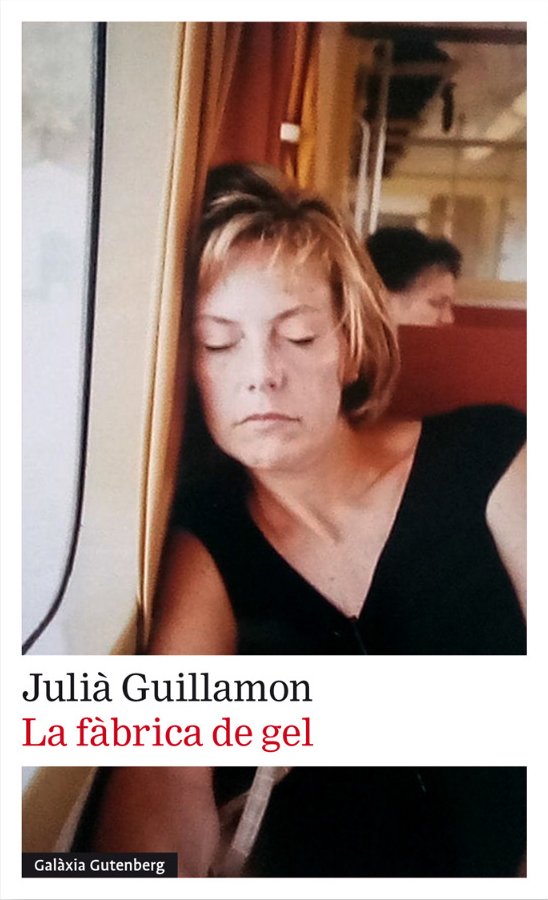 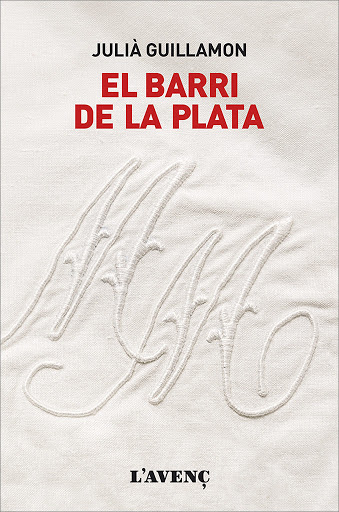 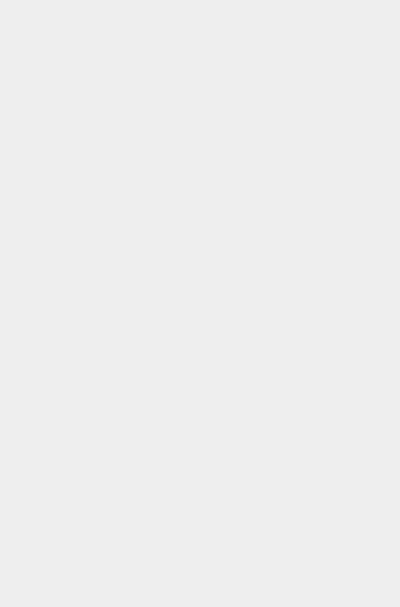